Total international passenger and cargo revenue for the period was US$3.9 billion of which 60 percent was derived from Europe and Asia markets.

By the end of July the airline’s widebody fleet had risen from 86 to 90 including 15 freighters serving 72 destinations – up from 55 at the beginning of last year and seven in the last two months including Prague where the airline held a reception for customers (right).

As a result Turkish Cargo said it has become the third largest carrier linking Pakistan, Poland and the UAE to the rest of the world, and increased its traffic with China by 46.8 percent year-on-year. 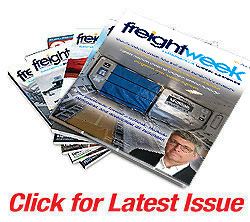