Moin makes it to a million in less than 10 months 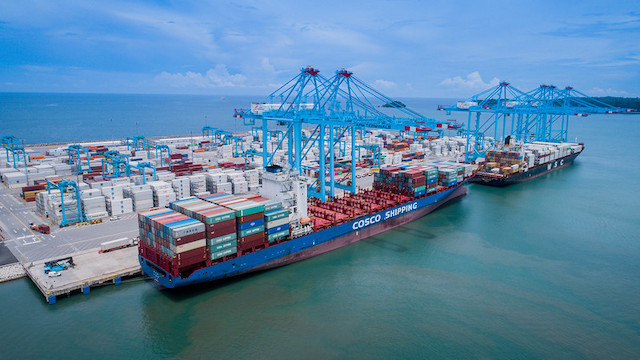 Moín Container Terminal celebrated the movements of its one millionth TEU on 11 December 2019, achieving the milestone in in less than 10 months of operation.

The speed at which it hit the million mark is particularly significant, as the next phase of the terminal will be built when an annual volume of 1.5 million TEUs is reached. APM Terminals has a 30-year concession to operate the terminal.

The millionth TEU was unloaded from a fully cellular container vessel and draped in commemorative tarpaulins to reflect this milestone in Costa Rican Caribbean history. During the operation, Moin Container Terminal’s six gantry cranes operated in an agile manner to maintain fluidity in unloading and loading containers destined for the United States, Europe and South America. Productivity exceeded an impressive 28 movements per hour on each crane.

The event represented an achievement for the 1,000 local members of staff, who have broken multiple productivity records since the opening of the terminal in February this year. “As a team, we are very proud to achieve this millionth movement in the TCM, a world-class Terminal that brings well-being and development to the community, to the country and to the region, ” said Hartmut Goeritz, MD of APM Terminals Moín.

As part of its commitment to Costa Rica, APM Terminals has so far contributed approximately US$11 million to be administered and invested by the Government in projects that generate development and employment for the province of Limón. 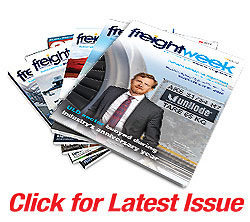 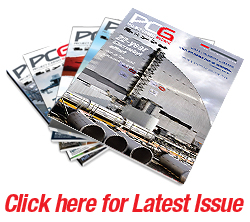